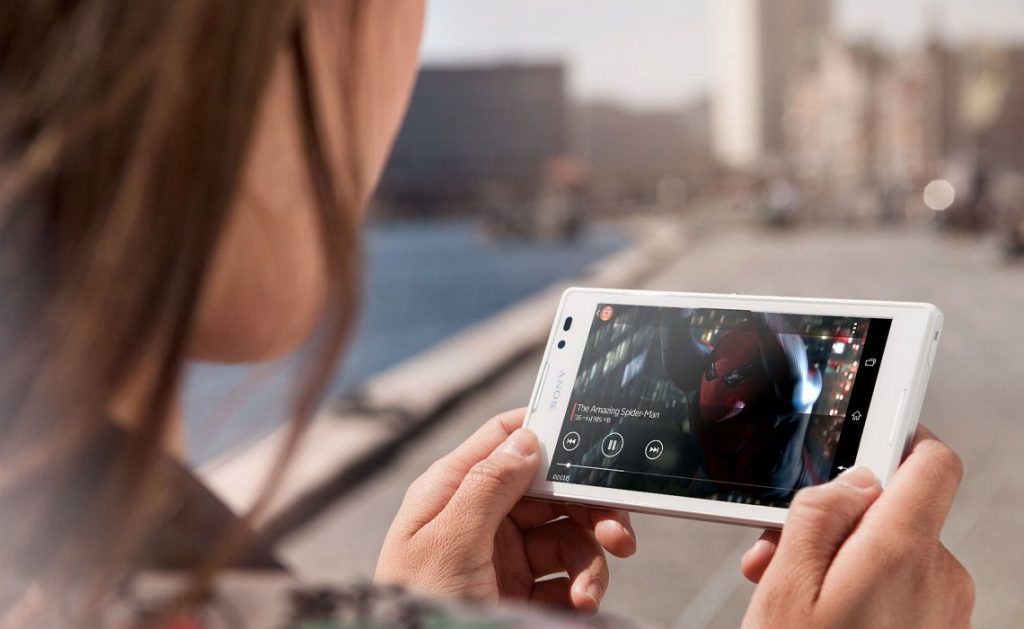 First off, this is not a study written to advocate any form of piracy which is illegal. Yet, evidence shows the movie industry benefits from wide distribution of video files through legal and illegal channels. A study carried out in 2013 by student researchers at the London School of Economics examined the effects of copyright infringement on the box office. The results showed exaggerated claims of revenue loss. Conversely, the impact of file sharing appears to boost box office sales.

The boost in revenues showed itself clearly as the culture of digital downloads increases in its propensity every month. The ability to share digital movies quickly has allowed file sharing platforms such as YouTube to bring down the walls of exclusive ownership. The sharing of trailers, movie clips, and even full length movies made by independent film studios boost the exposure of the movies and therefore distribution and awareness.

Both movie makers and musicians have jumped on the file sharing bandwagon. The Creative Commons Licenses allow movie makers to share their content across social media groups and file hosting sites such as Daily Motion and YouTube. The sharing of the content becomes controlled by the filmmaker, or the musician sharing independently produced music.

The research carefully looked at the sales loss claims. While box office takings may show periods of revenue loss, the long-term gain from allowing online viewings positions movies in front of a wider audience. Today, people actively seek a movie review or a trailer or a movie clip online. With such wide exposure, for every illegal download, there is a marked reach achieved for further exposure and therefore sales at the box office through digital marketing.

Film distribution and movie production companies realise the power of online distribution. Illegal downloads can be controlled by offering a careful service mixture of free or paid viewing of the movies online. This increases the offset against loss of revenue from illegal downloads.

The age of content sharing online will expand and by allowing widespread distribution of movies, losses at the box office due to piracy will be offset by online content reaching a wider audience.

A final report from the London School of Economics researchers concluded that entertainment firms must invest more time in expanding the reach of movie content online. The researchers advocate the extended use of cloud servers and more legal ways to allow movie distribution through online channels.

Click For SEO exists to serve as a no-nonsense blog on the digital PR marketing tools and practices that work today.

The blog updates here will help you understand and meet all the latest online marketing tricks to adopt and troubles to avoid.

Do join my mailing list if you would like to be notified of the latest posts and any pieces of juicy advice to help your sites rank better.